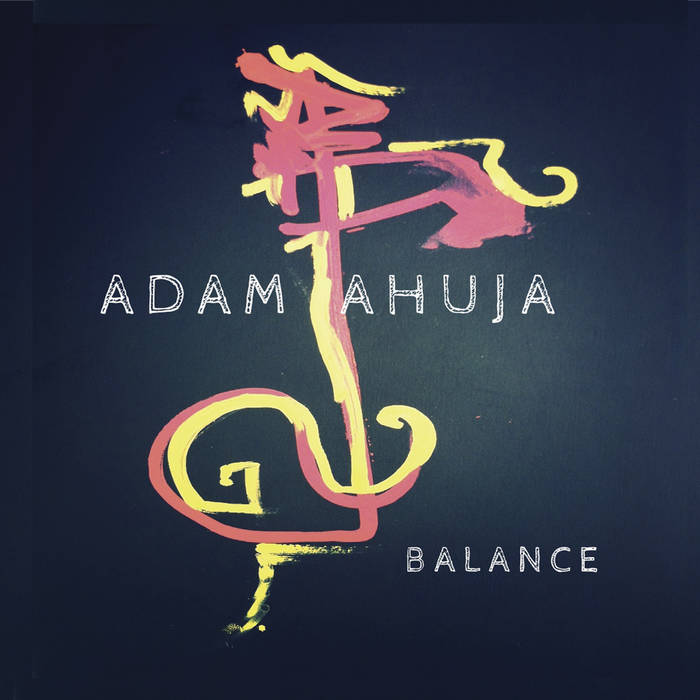 This album is a debut release, which was recorded, mixed, and mastered piece-by-piece a little over a year's time. All instrument parts were recorded one track at a time. The EP is a mixture of composed tunes (tracks 1 and 2), a piece taken from a live-looping performance (track 3), a track-by-track recording of 'first take' improvisations for each instrument (track 4), and a solo-piano composition (track 5).

a purpose of this release is to find a balance - balance in instrumentation, style of tracks, musical style, and most importantly the balance in life, in general.

track 1: this was supposed to be the first track on the whole album of 10 songs, the other 9 which never made it.

track 2: while i was recording track 1, this thing just started happening in the studio and then it turned into a song.

track 3: this was taken from a live performance, of 'looping' which is one person recording each part live, letting it repeat, and playing new parts over top.

track 4: this was a totally improvised piece where first i played drums, then bass, then keys, then more keys, then vocals, extra percussion and so on. i only allowed myself one take - no second chances - for each instrument, and this is what happened. i tried this whole experiment three times, this was the third time around. first two weren't as good.

track 5: this was a solo piano dedication to a friend, Sandor, who passed unexpectedly during the Summer of 2012. This melody came to me on the train on the way to his service.

<Thanks to God & everyone who made this possible>

Adam Ahuja is a keyboardist, multi-instrumentalist, and vocalist who combines jazz, rock, funk and hip-hop into a fluid style. Adam's music is layered with reflective harmony, lyrical expression, funky grooves, live-looping, and an improvisational spirit. ... more

Bandcamp Daily  your guide to the world of Bandcamp

Serena Cherry debuts her black metal project, plus a Pick from the Crypt block from Svalbard